Posted on March 16, 2016 by Veterans Speakers Alliance, Veterans For Peace 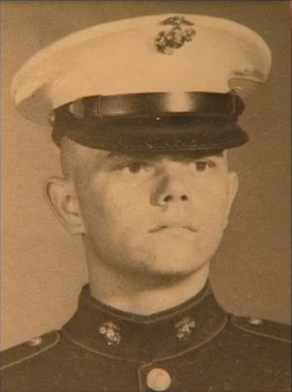 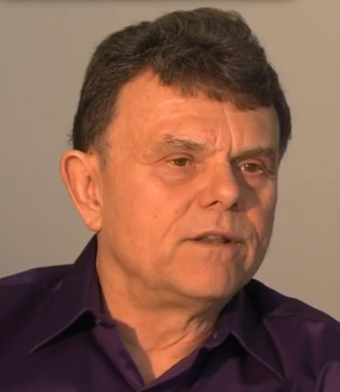 Green Bay, Wisconsin’s John Koehler is heading to Vietnam for three weeks in March on a humanitarian mission to learn more about Agent Orange to share with Veterans and their families when he returns.

Over four million Vietnamese have been exposed to Agent Orange and it is responsible for hundreds of thousands of deaths and disabilities within the population there. Some scientists predict that it will continue to impact up to seven generations within a family . Personally, John has lost two very good friends who died in their mid fifties due to exposure when they were young men. He is looking forward to working with Vietnam Veterans of America local and state chapters as well as Veterans for Peace to help and provide support to families who are coping with this genetic affliction. He is also hoping to learn a bit more about what is being done throughout Vietnam to care for the children who will be institutionalized the rest of their life due to being exposed to Agent Orange .

A veteran friend of John’s thought that this story was newsworthy and contacted Channel 5 out of Green Bay. A couple of comments were taken out of text and not quite correct but essentially the reporter did a pretty good job.